PFMA-2 is a DFID funded Public Financial Management Project that commenced in October 2017 and is planned to run until May 2021. The project has two components; Component 1 assesses fiduciary risk on behalf of DFID-Nepal and Component 2 is a responsive, implementation focussed series of public financial management reform activities to support the Federal, Province and Local Government institutions in Nepal. In November 2018 the Government of Nepal produced a Terms of Reference to enhance and extend the functionality of the existing SuTRA software. SuTRA is a financial management application implemented by around 200-300 local government entities in Nepal. The software was developed in a federally led initiative to enable Municipalities to budget, account and report to Federal Government in a consistent and complaint manner. The first modules were developed in the summer of 2017 using a rapid development approach. 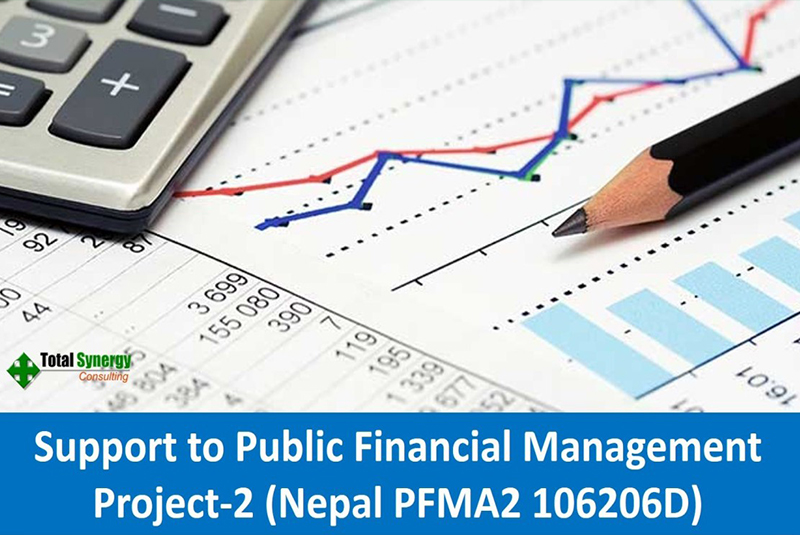